On 1st of April 2019, a new leave type called Domestic Violence Leave (DVL) will be introduced in New Zealand. To help you, here's everything you need to know. 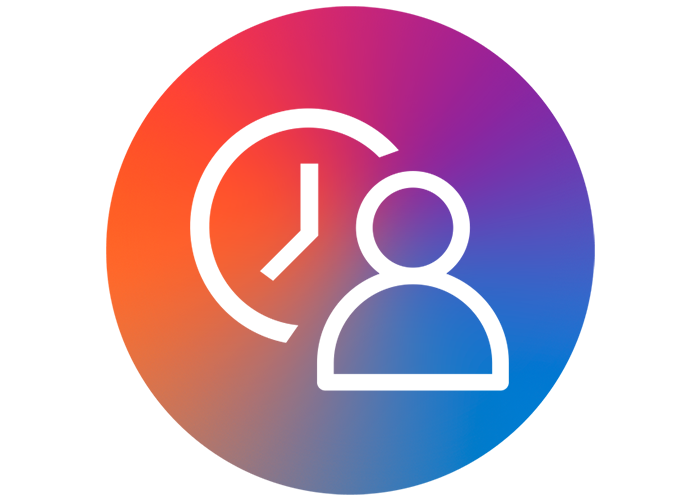 Please note that these details are still subject to change.

DVL is paid in the same way as NZ Sick Leave & Bereavement Leave. That is, it is paid at one of the following rates:

Get in touch Return to the homepage