Investment in rail stagnated almost 40 years ago in Australia and New Zealand, and since then the industry has changed dramatically. For one, rail infrastructure throughout Australasia hasn’t kept up with population growth. This downturn has also caused under investment in the skills and training of workers necessary to modernise our rail networks.

Fast forward to 2018/19 and we are in the midst of what BIS Oxford Economics has called a ‘rail renaissance’. Major projects are underway in most large cities in the region and as a result of under investment during the last 40 years, the industry simply does not have access to the skilled work it needs.

Let’s take a closer look at the resurgence of rail, the resulting skills crisis in AU and NZ, and what your recruitment agency can do to stay ahead of the curve. 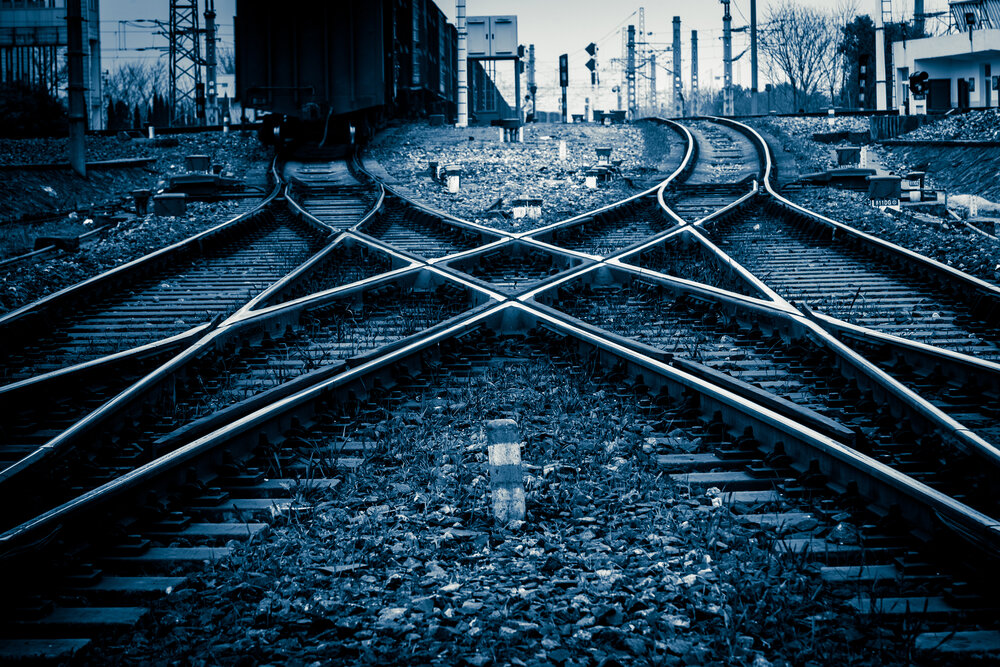 The Australasian rail sector is currently experiencing a near unprecedented level of investment, which has exacerbated skills shortages.

Major rail projects currently underway in Australasia include: the City Rail Link in Auckland, Cross River Rail in Brisbane, the Metronet Project in Perth, rail extensions in South Australia and many more.

To give you an idea of the scale of these enormous infrastructure projects and the skilled workers needed to sustain them:

Smaller scale investments, as well as maintenance and operation of existing lines is exacerbating the shortage, and there are few signs it will improve in the near future. 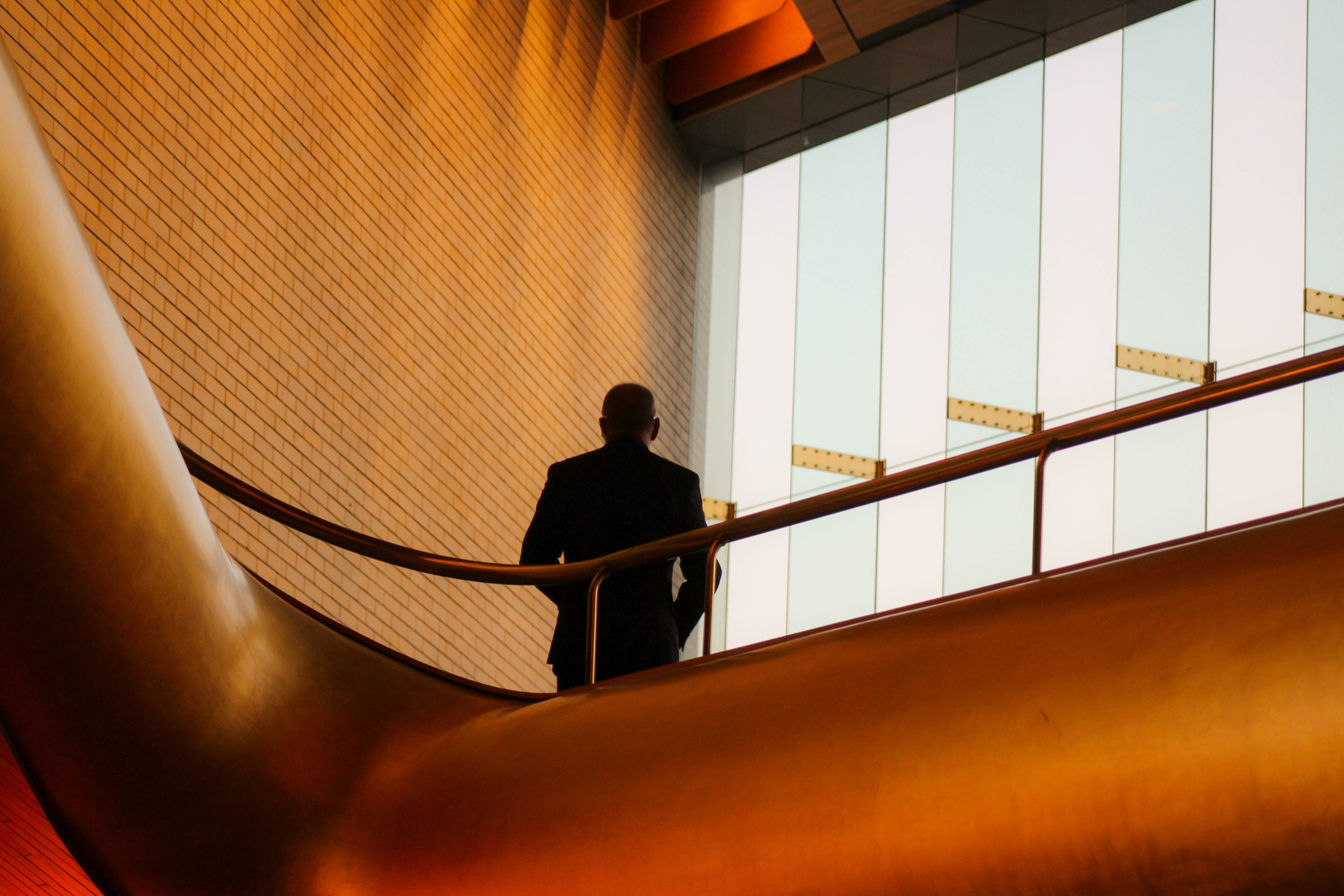 Recruitment agencies need to assess their capabilities to ensure they’re fully equipped to compete in this tight sector.

Skill shortage as a result of rail sector growth

It’s clear that more skilled workers are required to keep up with the current level of investment in rail, but how many? Danny Broad CEO of the Australian Railway Association (ARA) quoted a lofty figure in a recent media release:

The ARA’s research also found that there is a particularly dire shortage of train drivers, track workers, signaling engineers, technicians, trainers and assessors. To address the problem with hiring railway workers the industry body has proposed improving forecasting and planning around future skills requirements, driving reform in rail industry education and training systems and boosting awareness and attraction of careers in rail. 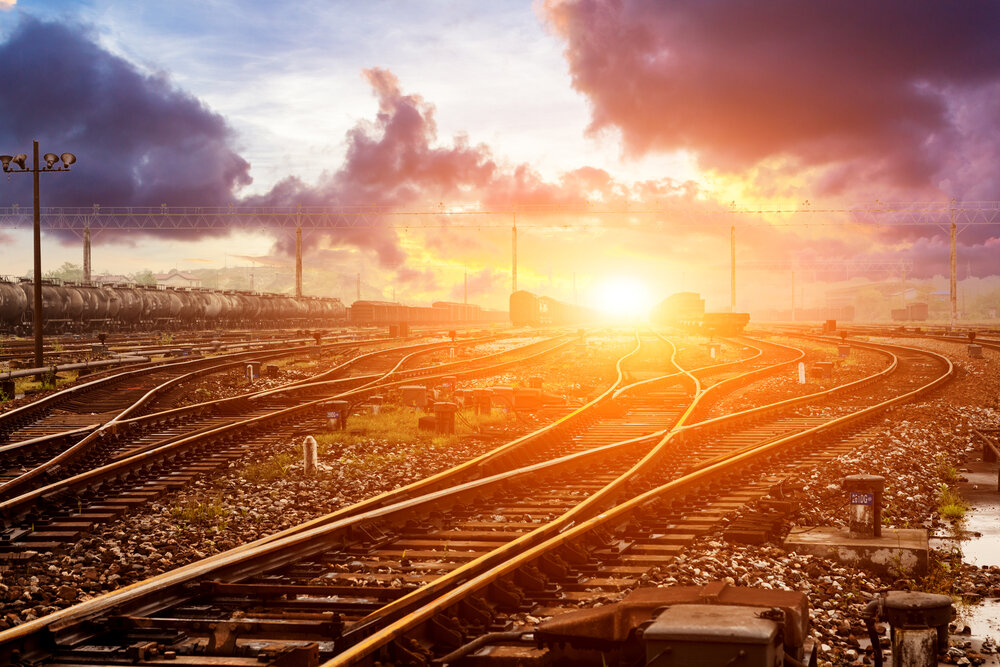 Skills shortages have the potential to cause cost ballooning for several of Australasia’s biggest rail projects.

Competing in an ultra-competitive industry

A combination of rising investment levels and an increasingly shallow talent pool has created an opportunity for recruitment agencies. Where demand exceeds supply, there’s money to be made, however it’s obvious that filling rail positions won’t be easy.

To get the edge, your recruitment agency needs tools that will help nurture valuable talent – storing their details to continually reach out when opportunities become available. FastTrack360 is the ideal software to help give you that edge.

Get in touch today to find out more about how FastTrack360 can help you compete for the best skilled labour in the rail sector.

Previous Entry
Next Entry
Related Articles
< Jun 06, 2018 The most compelling benefits of end to end recruitment software Read More < Jul 23, 2019 The Importance of the Platform Within Your Technology Ecosystem Read More
Get in Touch Return to the homepage