Everything a company should know about Single Touch Payroll

Single Touch Payroll has been on the radar of large companies for a couple of years now, but recent legislative changes have made the initiative just as relevant to smaller organisations.

The new law will require significant changes in the way businesses approach employee payment. Straightforward information on sweeping developments such as this can sometimes be difficult to come by, even if that’s not the intention. That’s why we decided to give you all the facts on Single Touch Payroll or STP – and how you can ensure your company’s compliance – in one place.

Who: Pending legislation is being passed in Parliament, requiring all companies with more than one employee to comply with Single Touch Payroll.

What: Single Touch Payroll is an initiative intended to streamline the obligations of employee payment and reporting to the Australian Tax Office (ATO). It works in tandem with pay-as-you-go and shifts the responsibility of notifying the ATO about super contributions from employers to the super industry. In some situations, companies may not have the responsibility of informing their employees of withholdings at the end of the year, as the ATO will do so through the myGov portal. 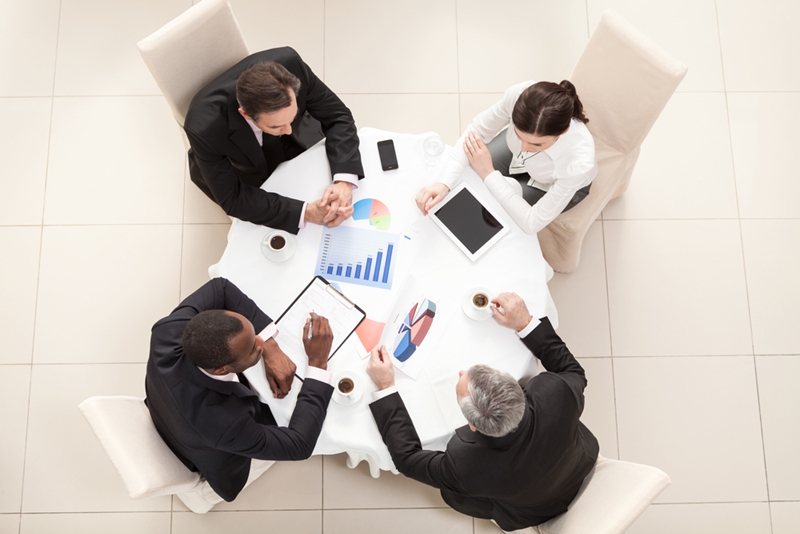 When: Organisations with more than 20 personnel should be using Single Touch Payroll by 1 July 2018. Small businesses with fewer employees have until 1 July 2019 to upgrade their payroll software and become compliant.

Why: There are numerous benefits to Single Touch Payroll, though perhaps the two most visible are streamlined reporting and payroll processes, as well as better access to data, according to Deloitte. The first two are accomplished through pre-populated activity statements and online forms or payment summaries. The latter is gained through the ATO now dispersing more relevant data to employers.

Put your HR and payroll department in a position to succeed

Although it could seem like a hindrance for companies that don’t necessarily have the most efficient payroll process in place, it’s more of a blessing in disguise. Single Touch Payroll will rely on payroll software that most organisations already have in place.

Rather than separately reporting pertinent information during each billing cycle, Single Touch Payroll allows HR departments to automate much of the process. The ATO is also encouraging businesses that feel overwhelmed or underprepared for the transition to seek help from third-party services, such as companies that provide payroll software.

This is one of the most important legislative changes to impact Australian organisations in decades. Contact us to find out more about how your company can maintain compliance in the transition to Single Touch Payroll or read our blog on how to pick the right payroll vendor for your business.

Get in touch today.